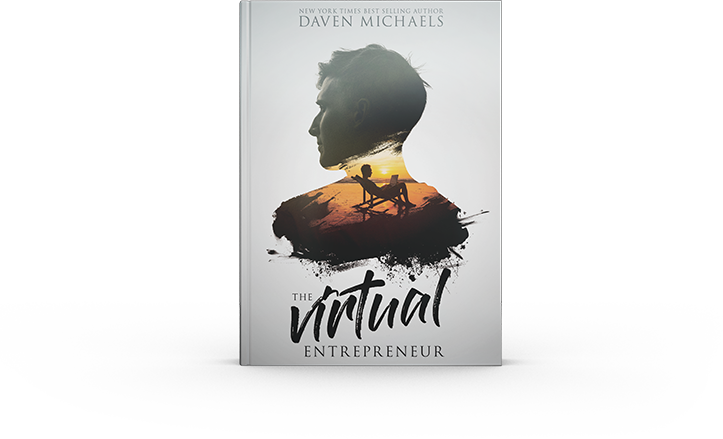 Ash Jeffry is a burgeoning businessman who through his own actions creates failure in his promising life. His wife Indira is his saving grace as she stands by him to the end. After inspecting his life through rigorous East Indian spirituality, his future unfolds, but only after reaching into the depths of his hell. His counterpart is Rock Anderson, the Golden Boy of business, a man who both teaches and guides Ash to self-realization.
Order Now
2019 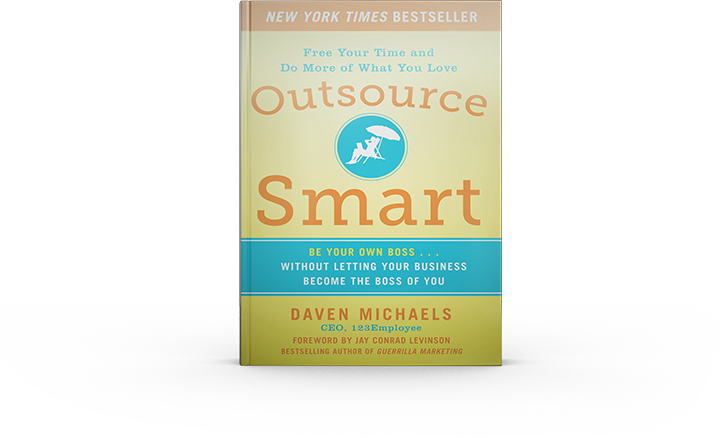 Filled with expert advice and practical tools, Outsource Smart reveals a proven system for developing and sharpening the productivity and problem-solving skills most essential to success. Learn how to hire, train, and manage a virtual assistant and successfully outsource all the critical tasks of running your own business.
Order Now
2013 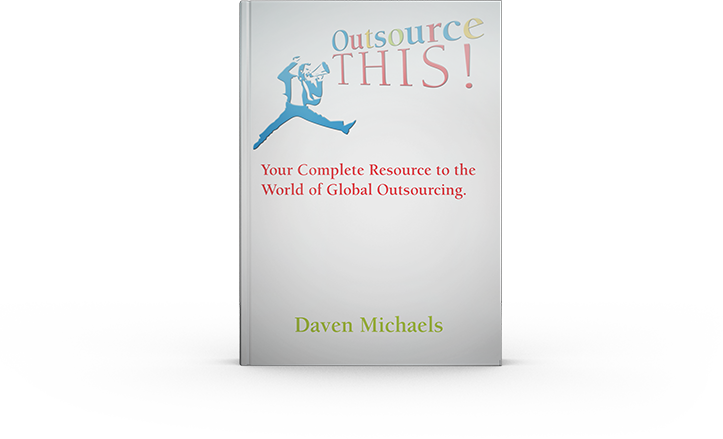 In this information packed book, best selling writer, producer and entrepreneur, Daven Michaels shares all the ins - and - outs of outsourcing. Daven shares everything from how he outsourced his first employee overseas to how he created ‘123Employee;’ one of the premier staffing centers in the Philippines. Could your business profit from doubling its revenue and cutting its expenses in half? In today’s business environment you must compete or get eaten. This fascinating and informative book will arm you with the tools and information you need to compete with the big boys.
2008 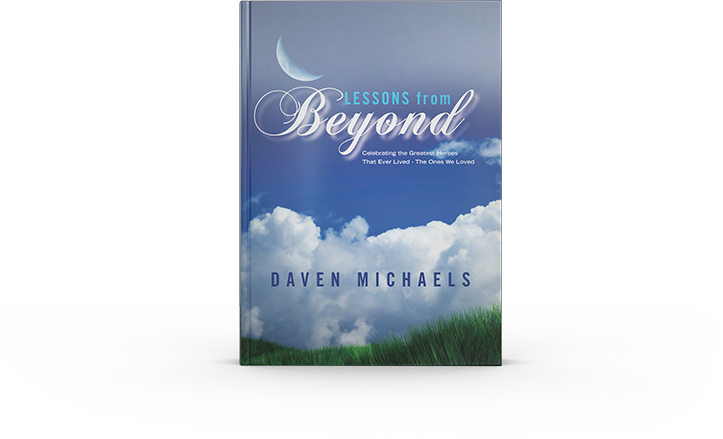 “Lessons from Beyond” is a collection of true stories, told by people who have l lost unforgettable loved ones. Each storyteller celebrates the life of a remarkable person who influenced them and changed their life forever. Even after death, the life lessons learned from these extraordinary people continue to resonate with those left behind. These timeless stories will move you, and leave you fascinated.
2008 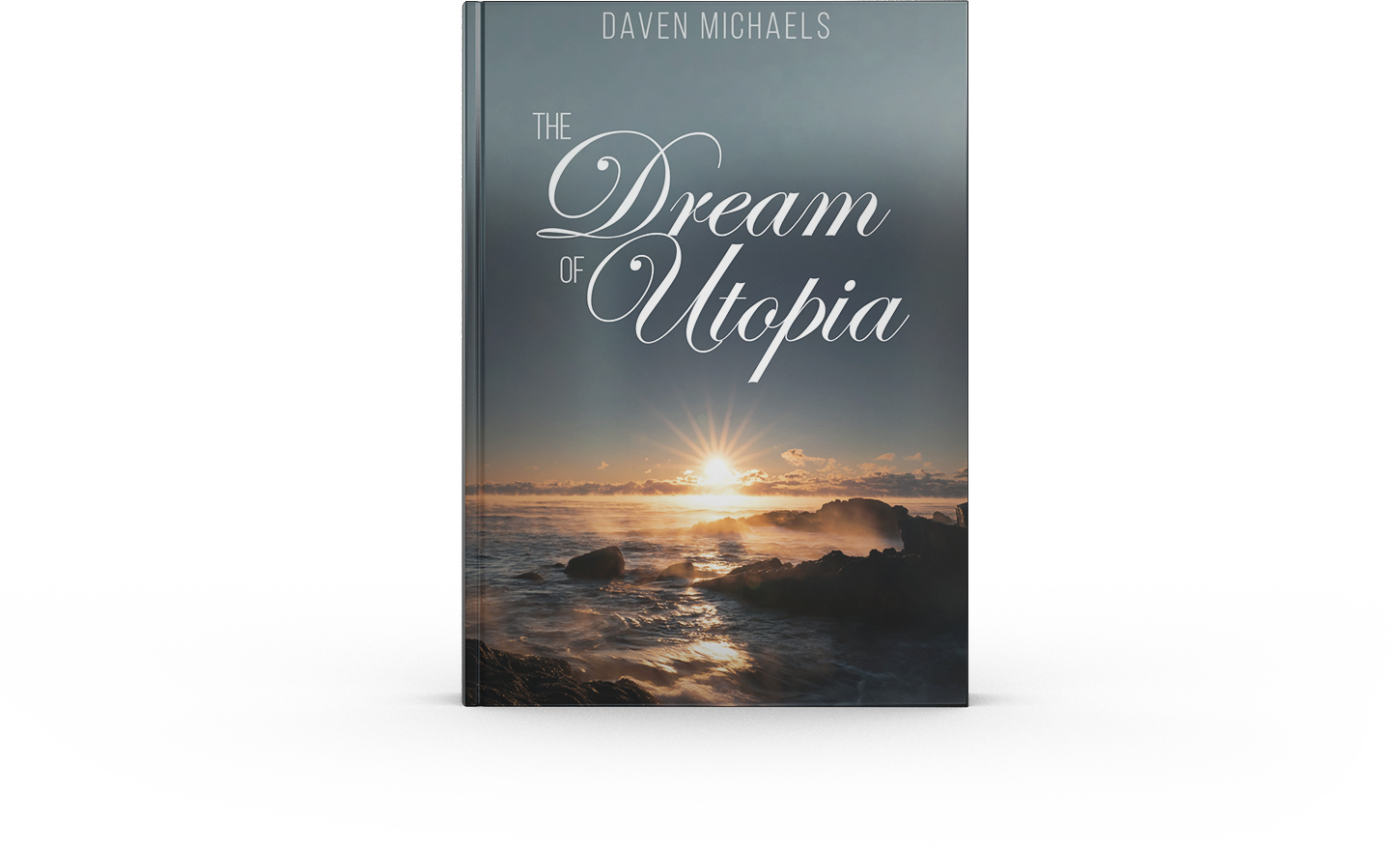 The Dream of Utopia

The Dream of Utopia written in the style of magical realism is about a young man whose destiny is cemented when he saves a young King’s life. Set in 8th Century Mesopotamia, the narrative is filled with spiritual guidance and sage advice. The hero proves himself worthy of greatness when surpassing his genius Greek mentor by resolving the King’s problems when the old man is unable to do so. The work can be best described as poetic and narrative fantasy in the style of Paolo Coelho.
Coming Soon
Coming Soon 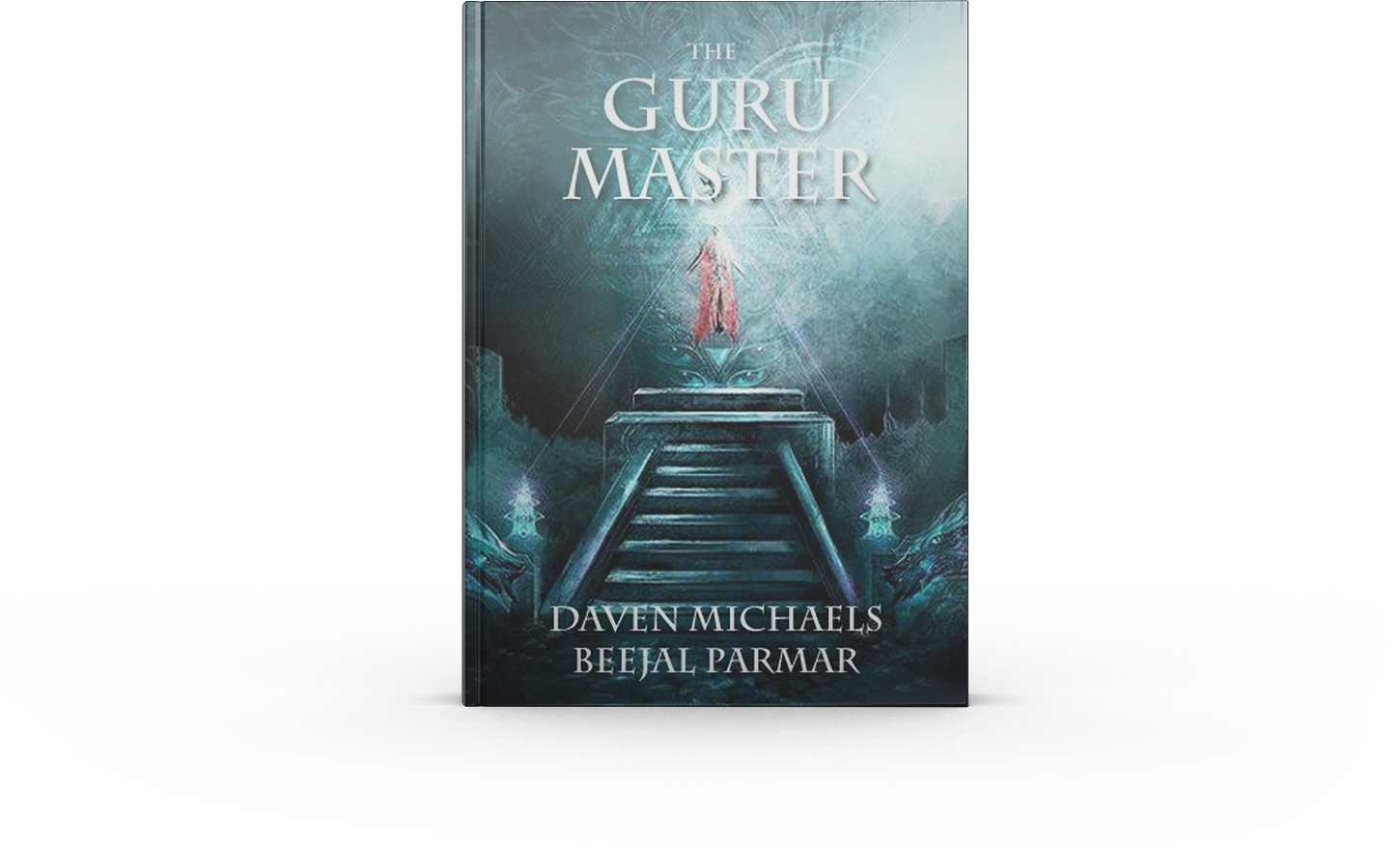 The Guru Master written in the style of magical realism is about a stranger who changes others’ lives by looking deeply into his soul after years of failure. He creates a great company with a businessman only to leave for higher ground resulting in a life transformation for both after deciding that as an Eastern Indian man his calling is to be a spiritual guru.
Coming Soon
Coming Soon 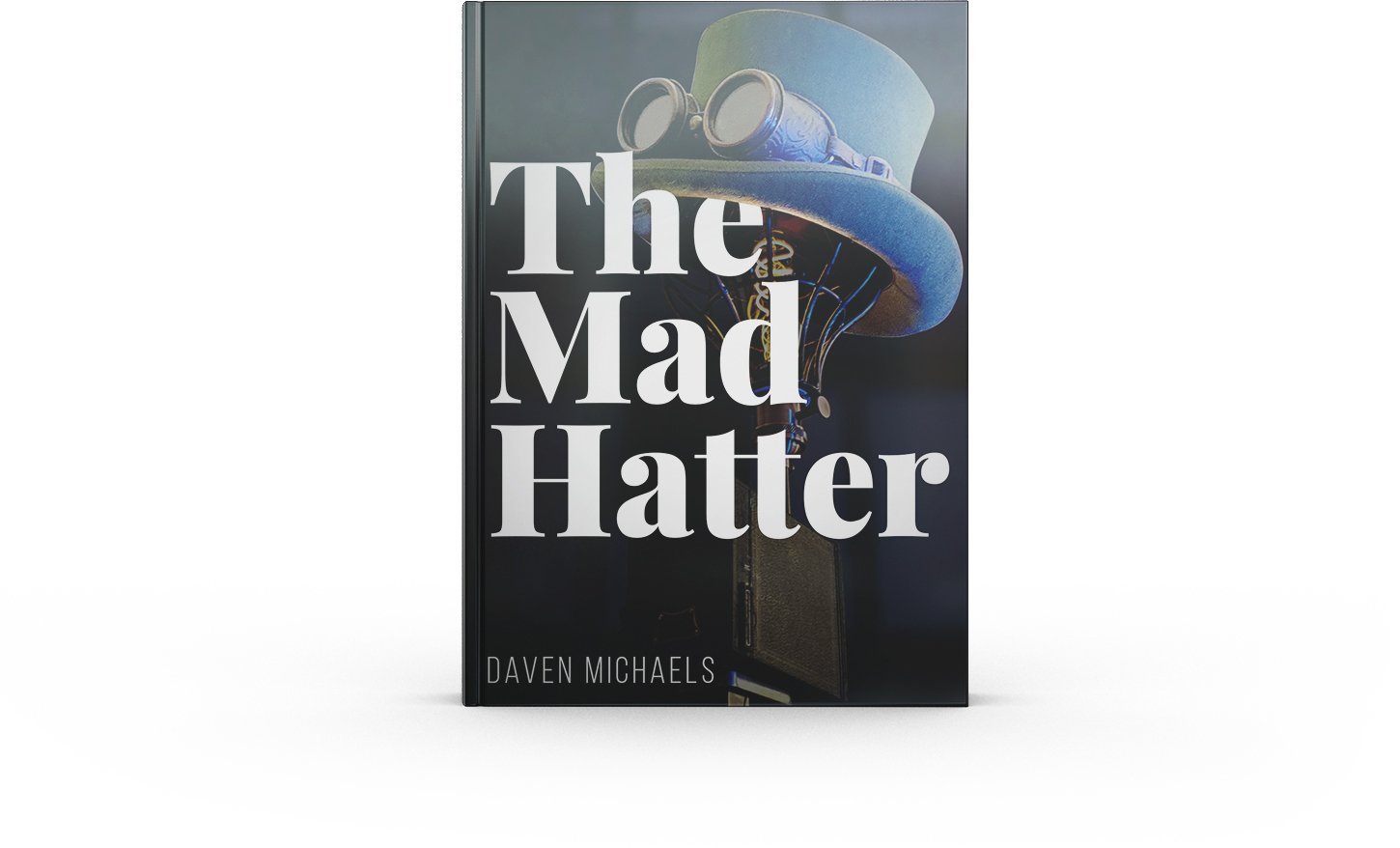 The Mad Hatter written in the style of magical realism is a massive look at the Rave Culture at its beginning stages in Los Angeles during the early nineties. The story revolves around a music promoter named Daven who as a teen dreams of creating the single greatest Rave Dance Party in the world. His foibles and humanity leads him to reevaluate his purpose in life and to resolve difficult life issues at the tender age of 27. Told in a Kerouac Beat Style of writing, the book keeps you on your toes throughout.
Coming Soon
Coming Soon
2022 © Daven Michaels
Menu