Home
Blog
Lessons to Learn From The UST/LUNA Crash 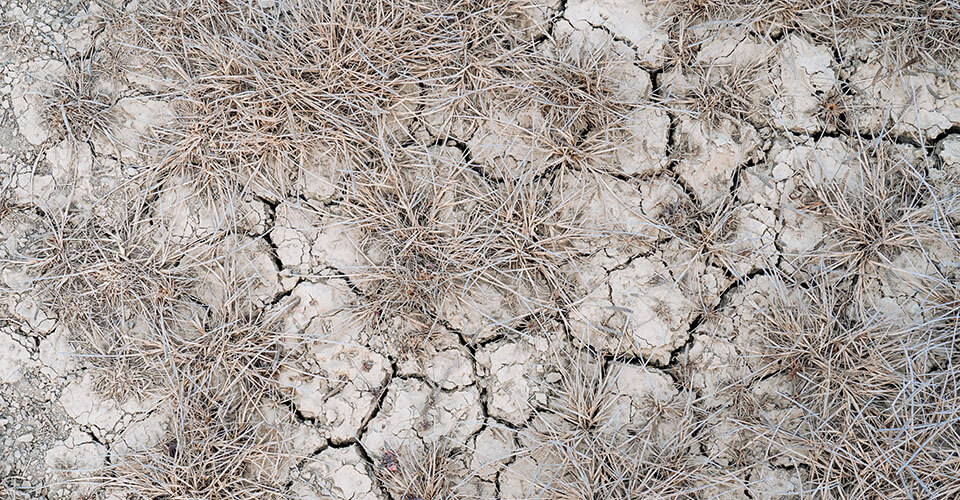 It all started with a market that was already cracking under the pressure of rising interest rates, inflation, and Russia’s war on Ukraine. Bitcoin was in freefall and all its alt-coin replicants were being pulled down with it.

The bloodbath was on hand. The Crypto world was on the edge of its seat. And that’s when TerraUSD, the world’s favorite stablecoin, lost its peg.

The Promise of Terra

In 2018, charismatic Cryptocurrency developer Do Kwon (along with partner Daniel Shin) co-founded an organization they called Terraform Labs. They set out to build an ecosystem around their new blockchain that would replace institutional financial instruments.

They launched a Cryptocurrency called LUNA, and then a stable coin called TerraUSD (UST), whose price was pegged to the U.S. dollar by a clever algorithmic mechanism.

It was an ambitious and promising plan. Terraform Labs raised more than $200 million from investment firms. And Crypto enthusiasts flocked to the offerings, quickly turning UST into one of the most popular stablecoins in the world.

The first cracks came on May 7th, when a series of major UST withdrawals from Anchor Protocol and Curve led to a drop to $0.987. LUNA also dipped by 10%.

It wasn’t the first time UST had slipped its peg, and it recovered within 12 hours, but the fear was already seeded. Anchor suffered a crypto-style bank run that cut its UST deposits by $5 billion, and the stablecoin lost its peg once again.

At that point, the end was already written. UST lost its second defense against $0.98 and dropped to $0.92 in about 30 minutes. With that $0.06 swing, a billion dollars of stablecoin market cap was erased in a half hour.

In a volatile environment, whenever a tiny movement has such a huge influence, the snowball effect is rapid, indomitable, and devastating.The freefall continued.

Was The Writing On The Wall?

The markets have not been shy about testing the algorithms, and all of them have failed so far: IRON, Basis Cash, and Empty Set Dollar, to name just a few.

I expect to one day see a bulletproof algo stablecoin. But I’m not surprised that prices underpinned by too-clever mechanisms and game theory aren’t as stable as those backed by cash or collateral.

UST’s stability relied on an arbitrage, swapping function with LUNA. But two assets within the same ecosystem are propping each other up is a house of cards. A case of ponzinomics.

So how did UST become so popular? Despite the clear-headed voices of warning. Despite the howling ghosts of past algo stablecoins. Despite the too-good-to-be-true 20% yield?

The reasons are surely myriad.

We like to honor ambition and confidence with our money…

In this post-gold-standard-fiat-money world we’re living in, aren’t all currencies just a collective delusion anyway?

Is this the end of Crypto?

The terra/LUNA crash will definitely go down as an important moment in the history of Cryptocurrencies. I mean, $45 billion of market capitalization got wiped off the boards in a matter of days.

But when you compare that to over $1 trillion of global cryptocurrency market cap, it’s more of a hiccup than a killing blow.

I don’t mean to be callous. I know investors have been devastated by this disaster. Fortunes have been won and lost. Life savings have evaporated. Income that was relied upon has suddenly disappeared.

Unfortunately, this happens in markets of all shapes and sizes around the world. Something breaks. People lose their investments. And everybody moves on.

What Lessons Can We Learn?

As of right now, I am disconcerted with the state of Crypto. There are still monoliths (in the form of coins, networks, whales, etc.) with the power to tank the market. Decentralization is still a distant dream.

I’ve written very optimistically about the future of Bitcoin. Praising its utility and its near infinite high-upside. And my mind hasn’t changed.

But we are still very early in this game. We’re not even at “store of value” territory yet. So let’s allow the terra/LUNA crash to serve as a resounding reminder: Crypto is volatile. Crypto speculation.

Decide your level of risk, always diversify, and invest within your means.

PrevPreviousDo We Have Enough Evidence To Call Bitcoin “Digital Gold”?